View source
watch 01:36
We're Getting Mutants in the MCU - The Loop
Do you like this video?
Play Sound

Rusty (ラスティ) is a side-scrolling action platform game released by C-lab in 1993 for the PC-9801. This is a Castlevania-like game with a similar gameplay.

Rusty, a vampire hunter, is trying to rescue a variety of girls who have been kidnapped by the evil vampiress Bloody Mary who is attempting to revive count Monte Carlo after 300 years.

The game consists of ten levels within which you have to find keys to unlock the appropriate doors. Rusty uses a whip to attack enemies and can attack to the left, right, and directly upwards. She is capable of dashing, and grabbing on to grapple points with her whip and swinging, similar to Castlevania 4, a video game for the super famicom. 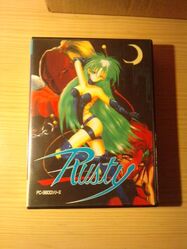 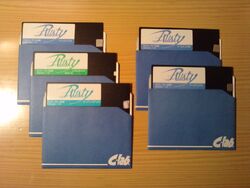 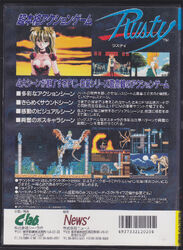 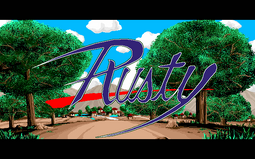 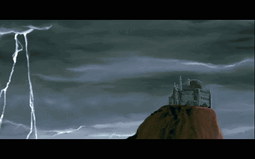 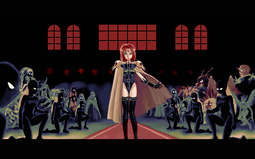 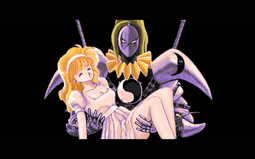 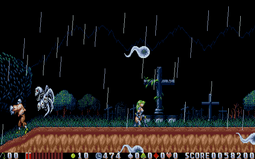 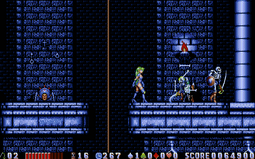 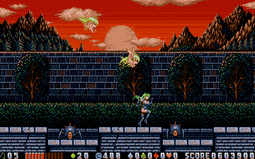 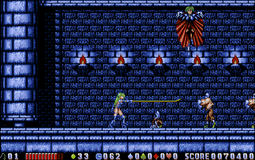 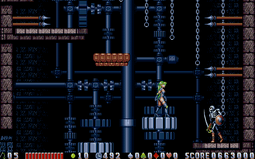 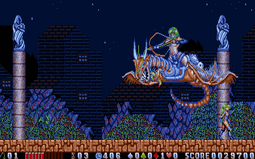 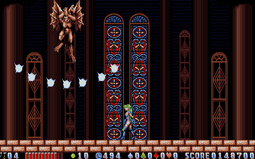 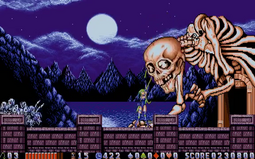 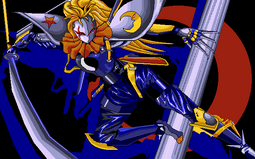 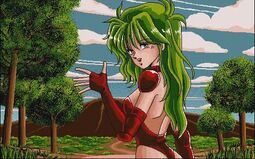