The CD-ROM that is included in this magazine contains several games: 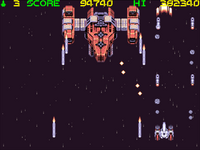 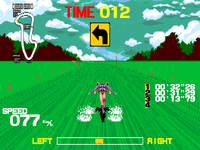 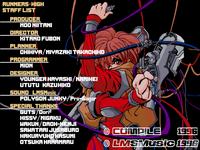 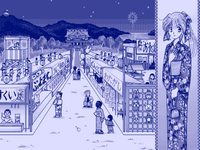 Main title screen
Add a photo to this gallery
Retrieved from "https://japanese-pc-games.fandom.com/wiki/Disc_Station_Vol._10_(PC-9801_CD_version)?oldid=6301"
Community content is available under CC-BY-SA unless otherwise noted.